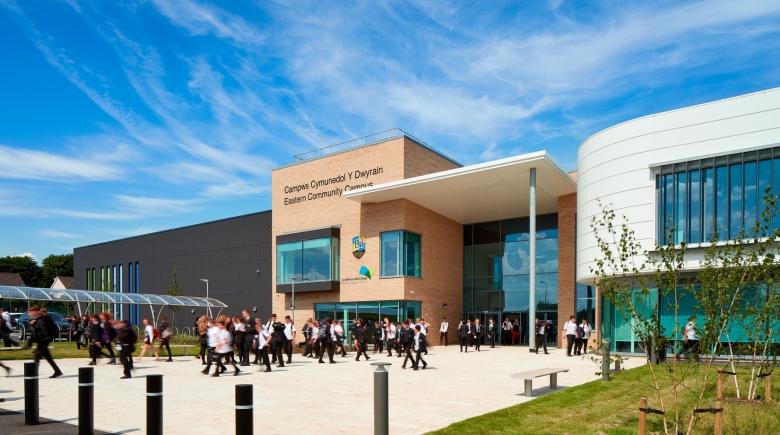 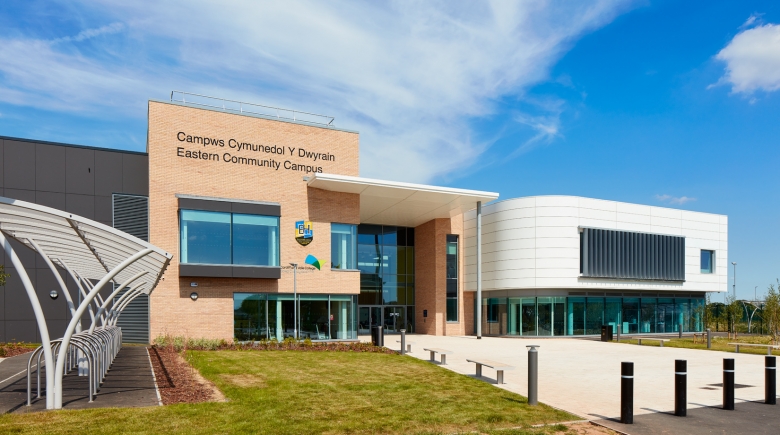 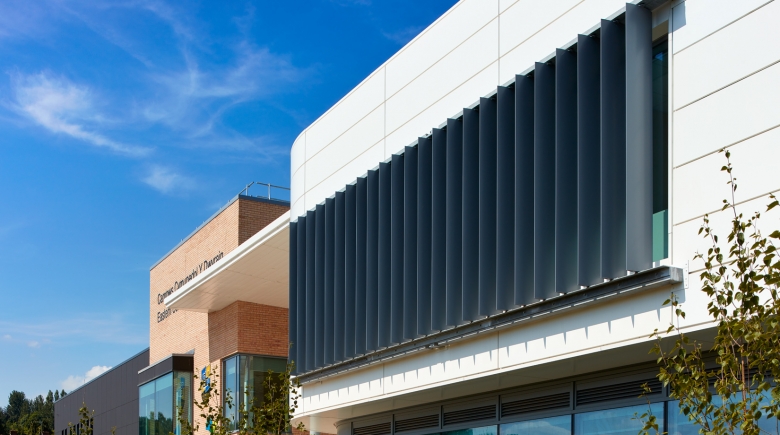 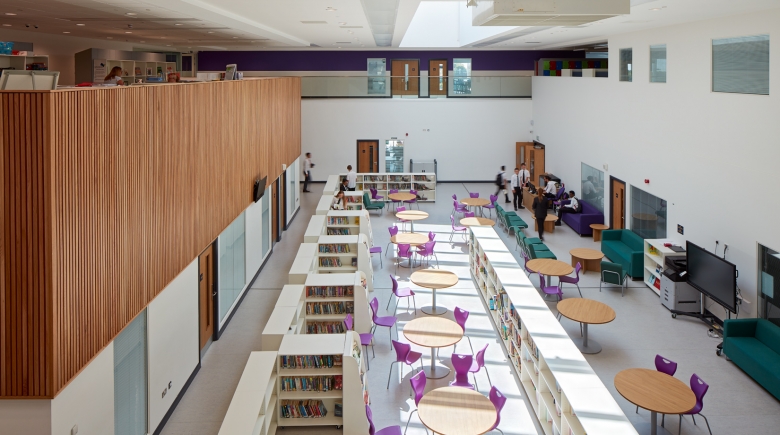 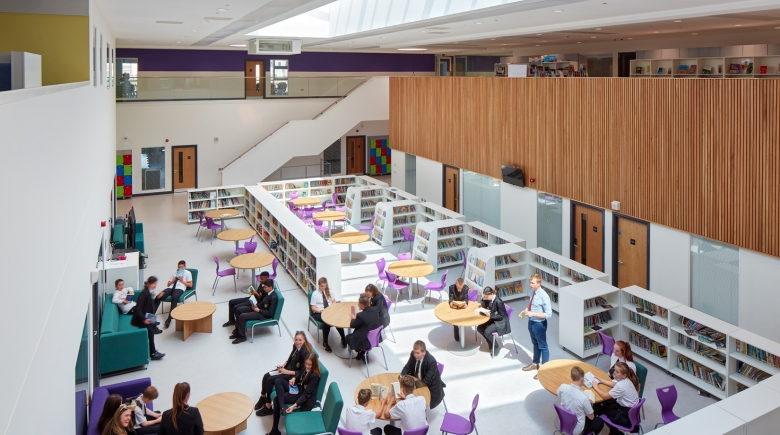 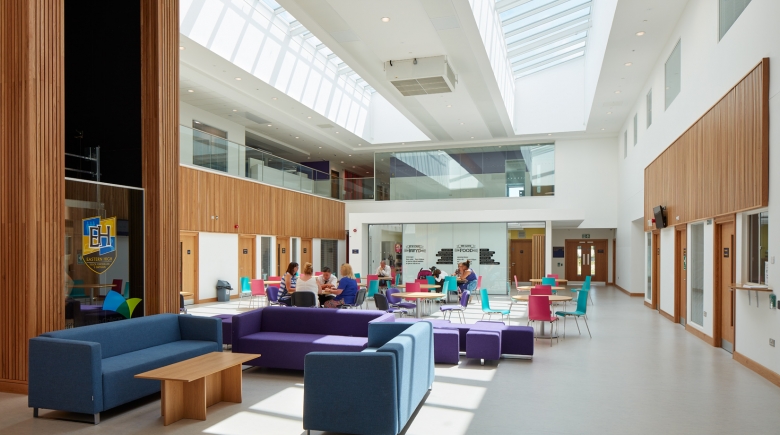 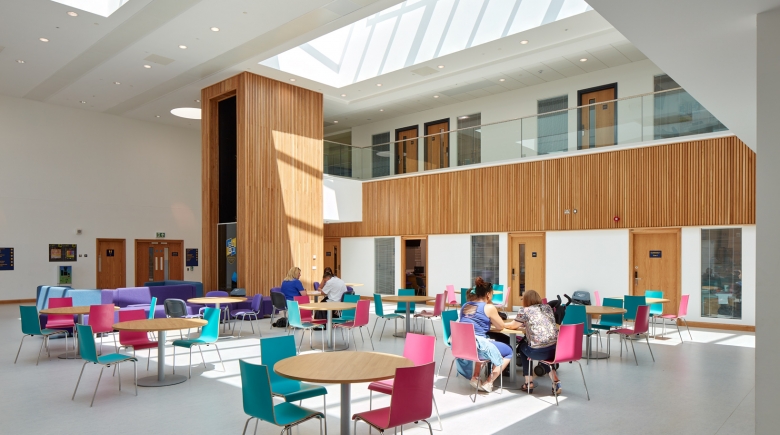 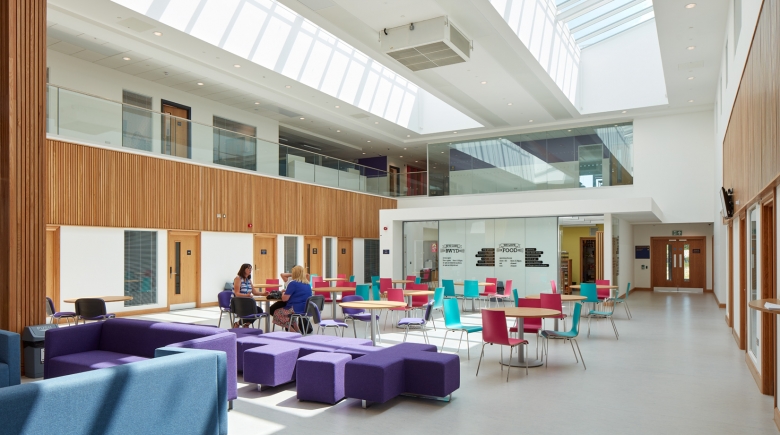 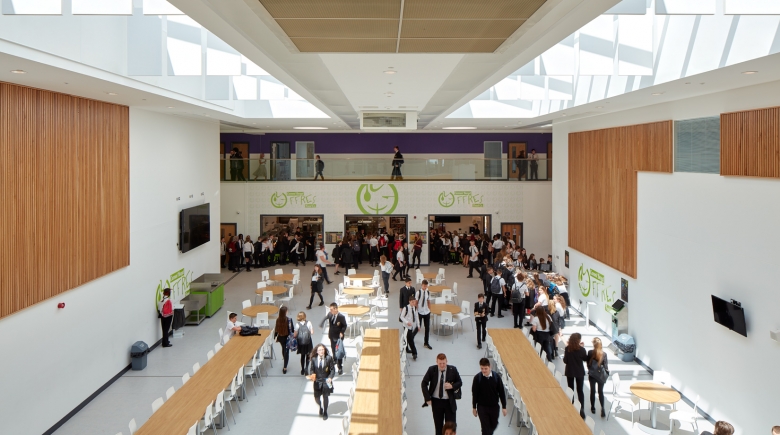 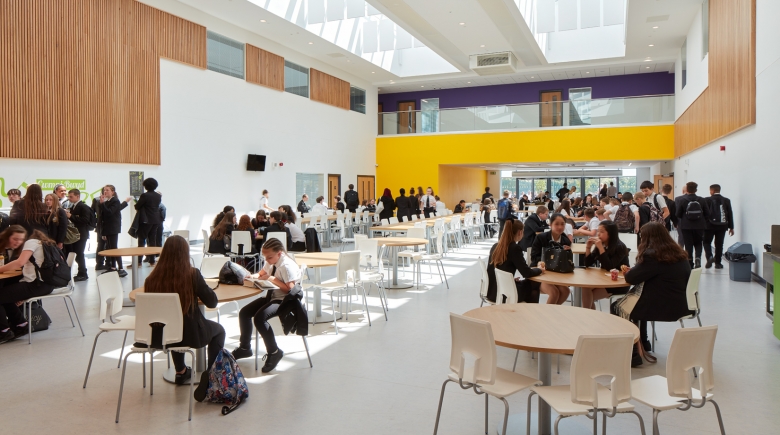 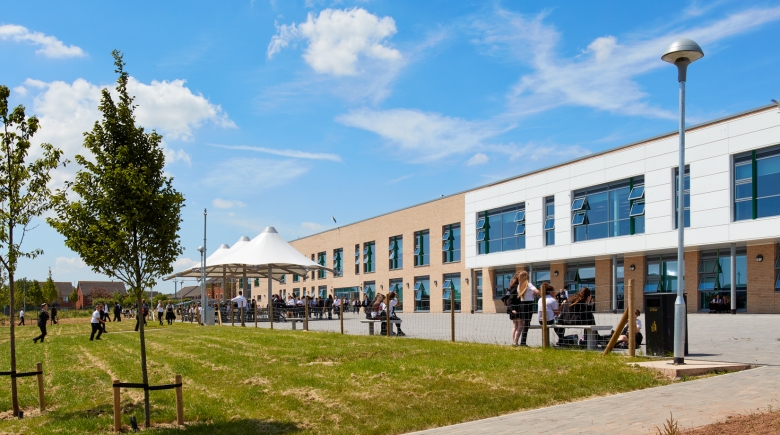 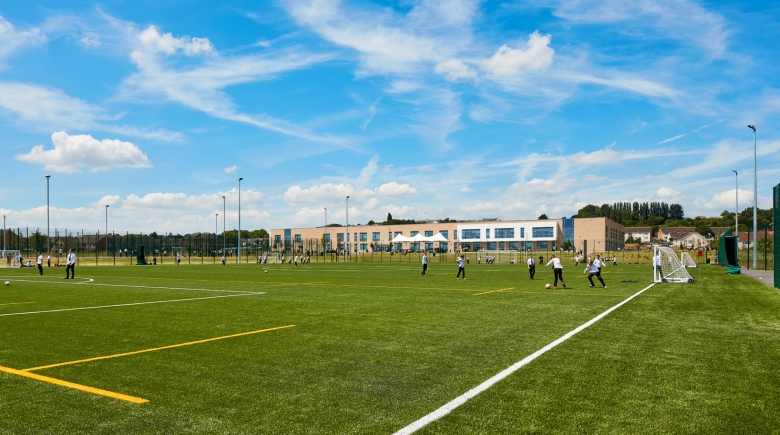 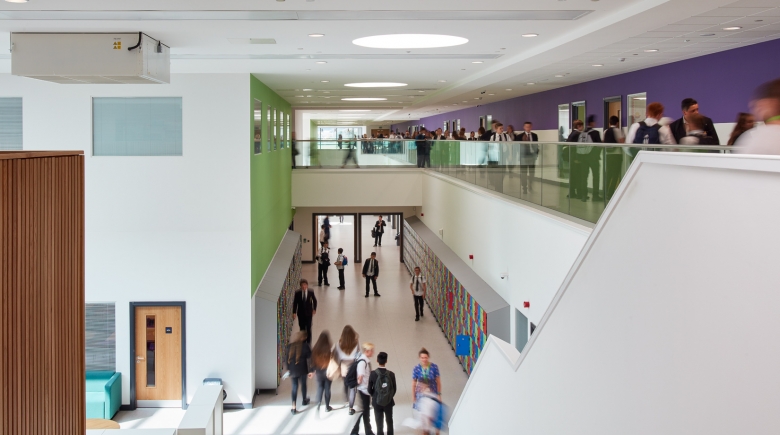 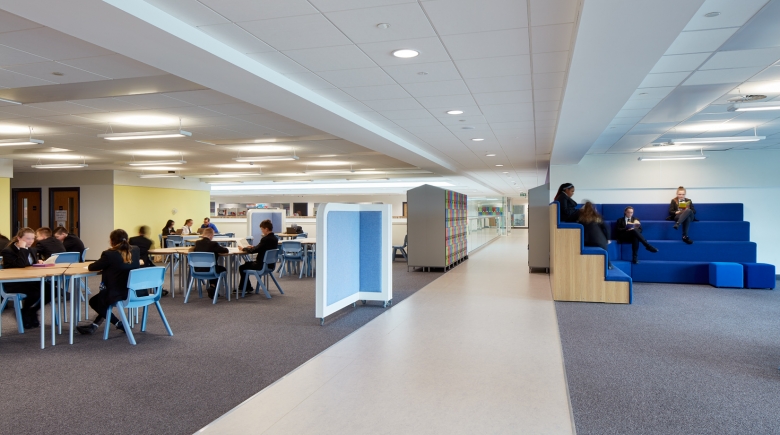 Completed in December 2017 and opened to students in January 2018

This new £25m secondary school in Cardiff for Eastern Community Campus High School was built on the Cardiff and Vale College site in Trowbridge, in the east of the city.

Completed in December 2017 and opened in January 2018, it accommodates 1,200 pupils and 320 students in post-16 education and training. The existing college will be demolished under the plans.

The new building will replace the existing school, currently based on the former Rumney High School site.

It has been funded by Cardiff Council and the Welsh Government as part of the 21st Century Schools programme. Jeff Tucker, Director of Powell Dobson said "We are absolutely delighted to be part of the Willmott Dixon team in delivering this important new educational facility for the City of Cardiff Council, which is designed to maximise community involvement as well as provide an outstanding and sustainable educational environment for the pupils and students."